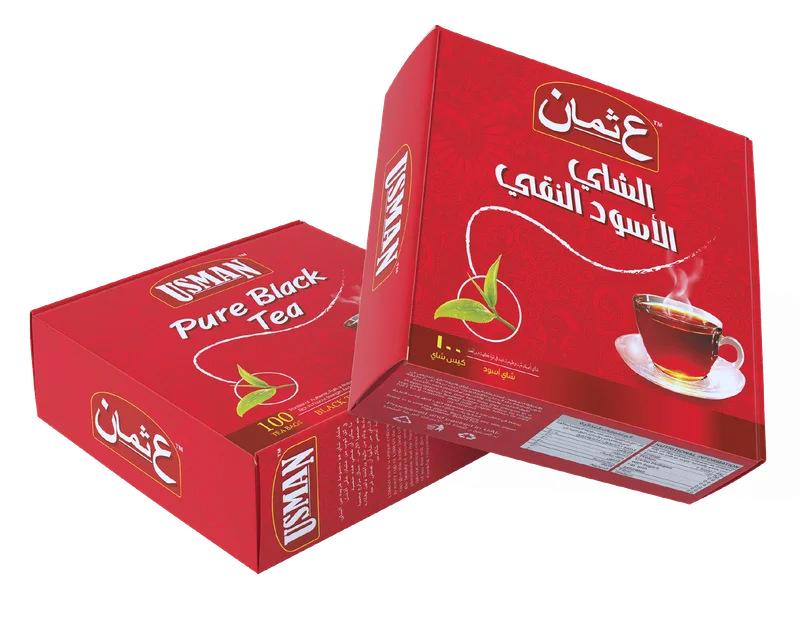 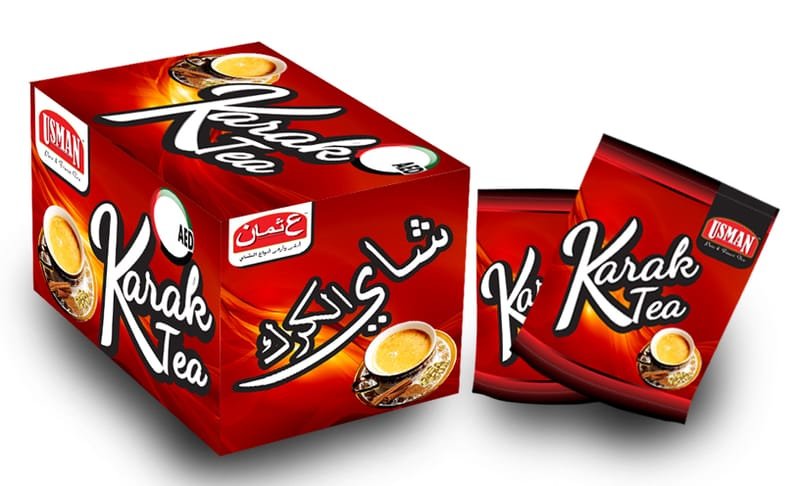 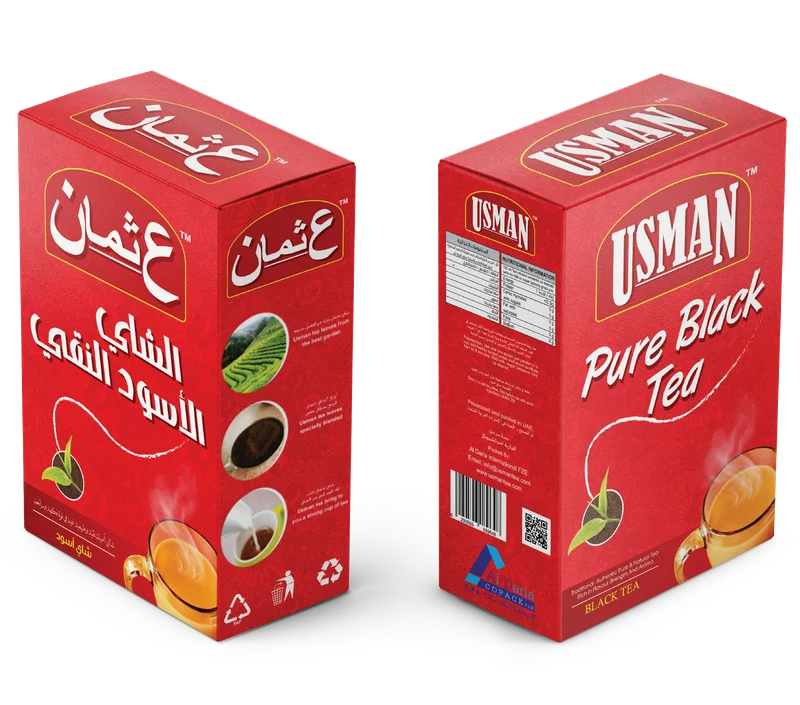 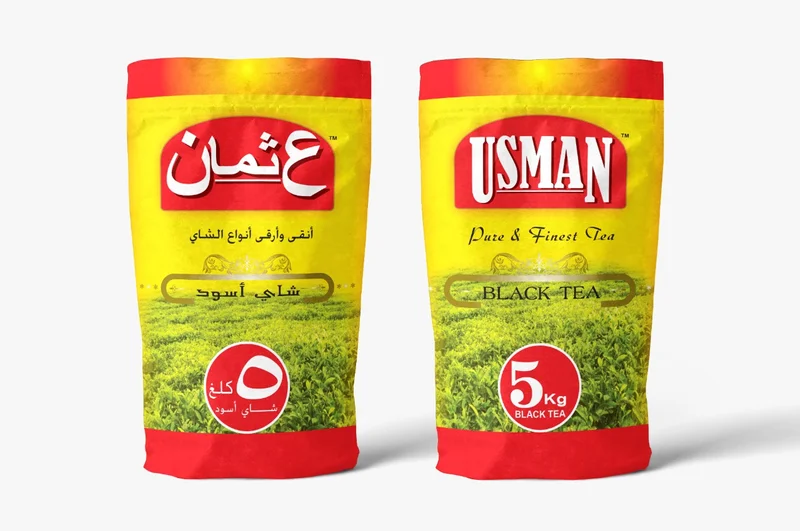 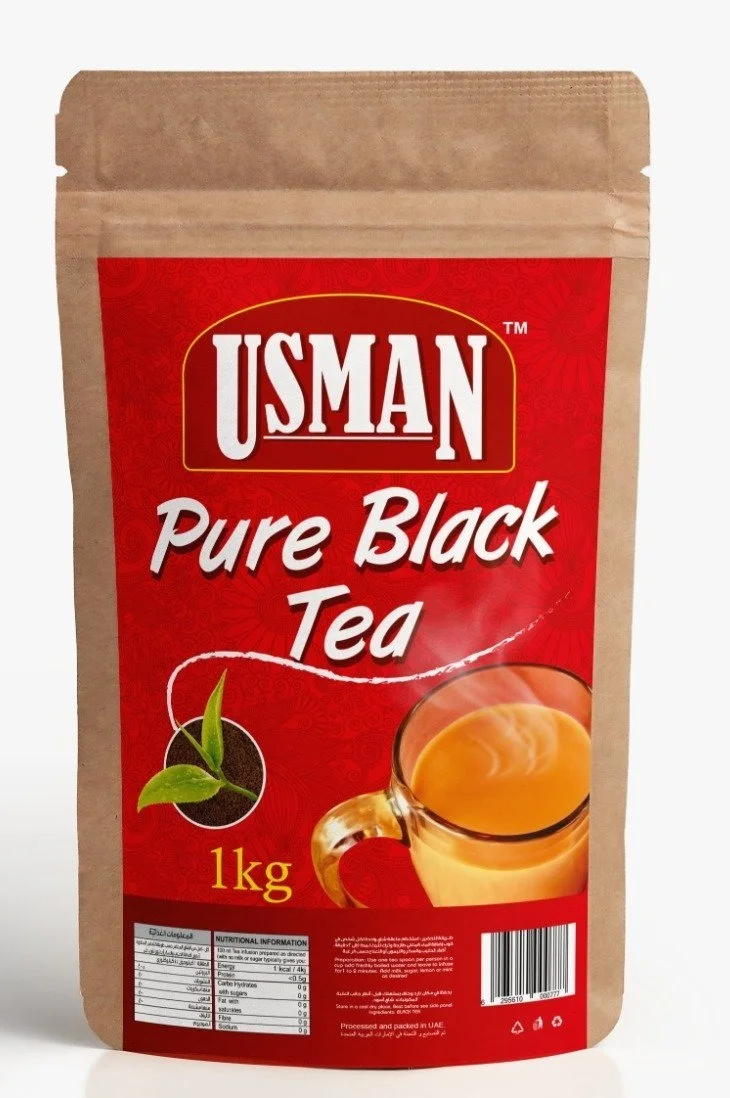 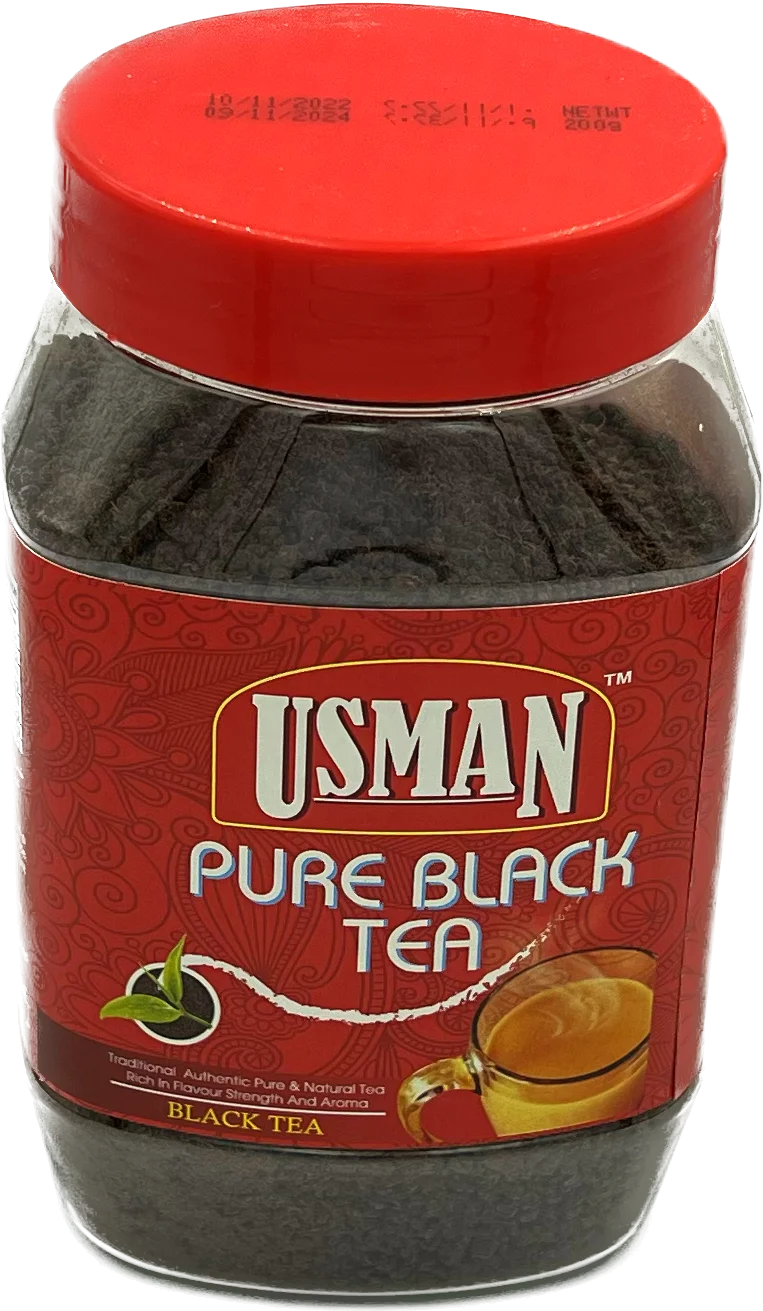 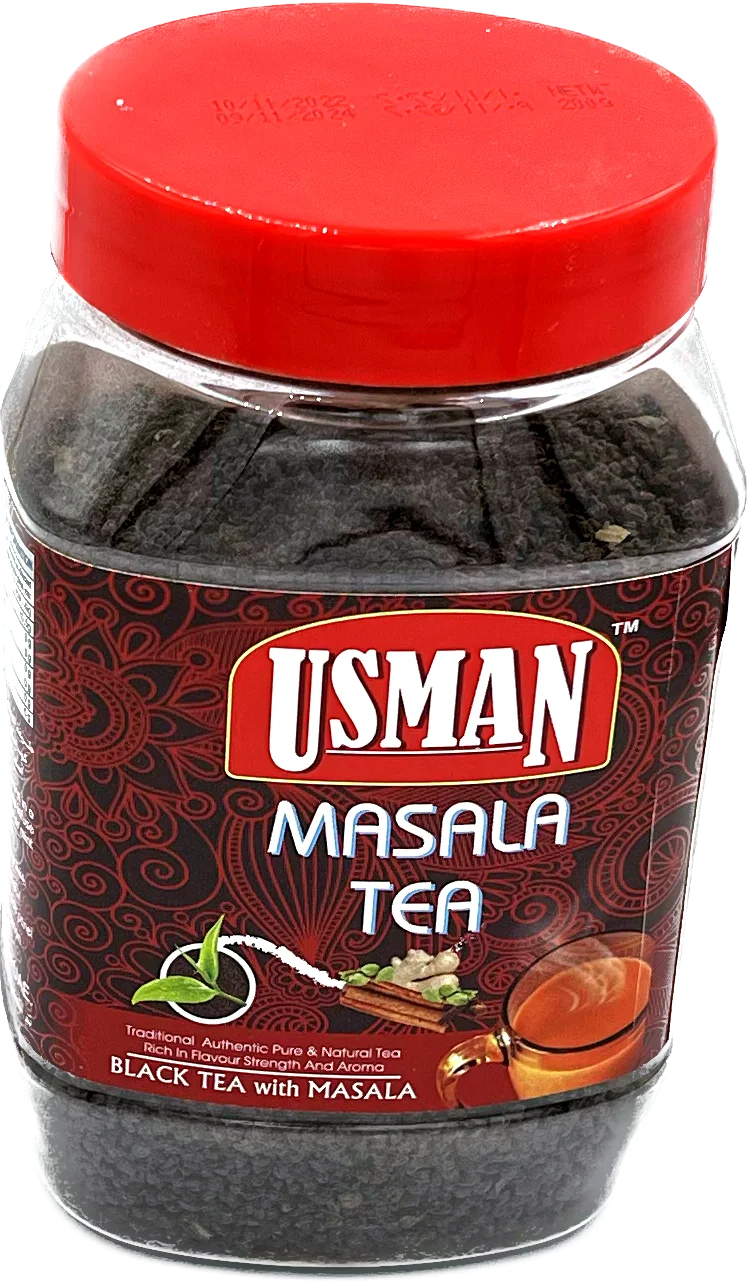 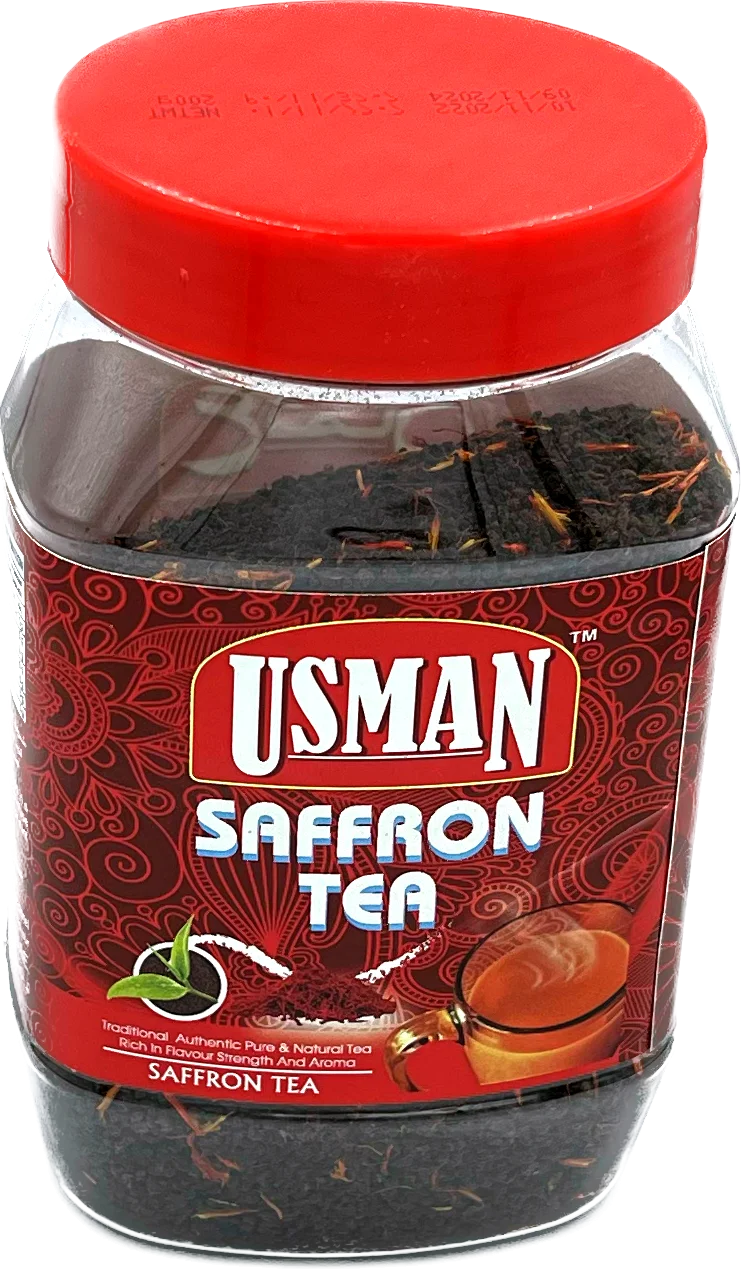 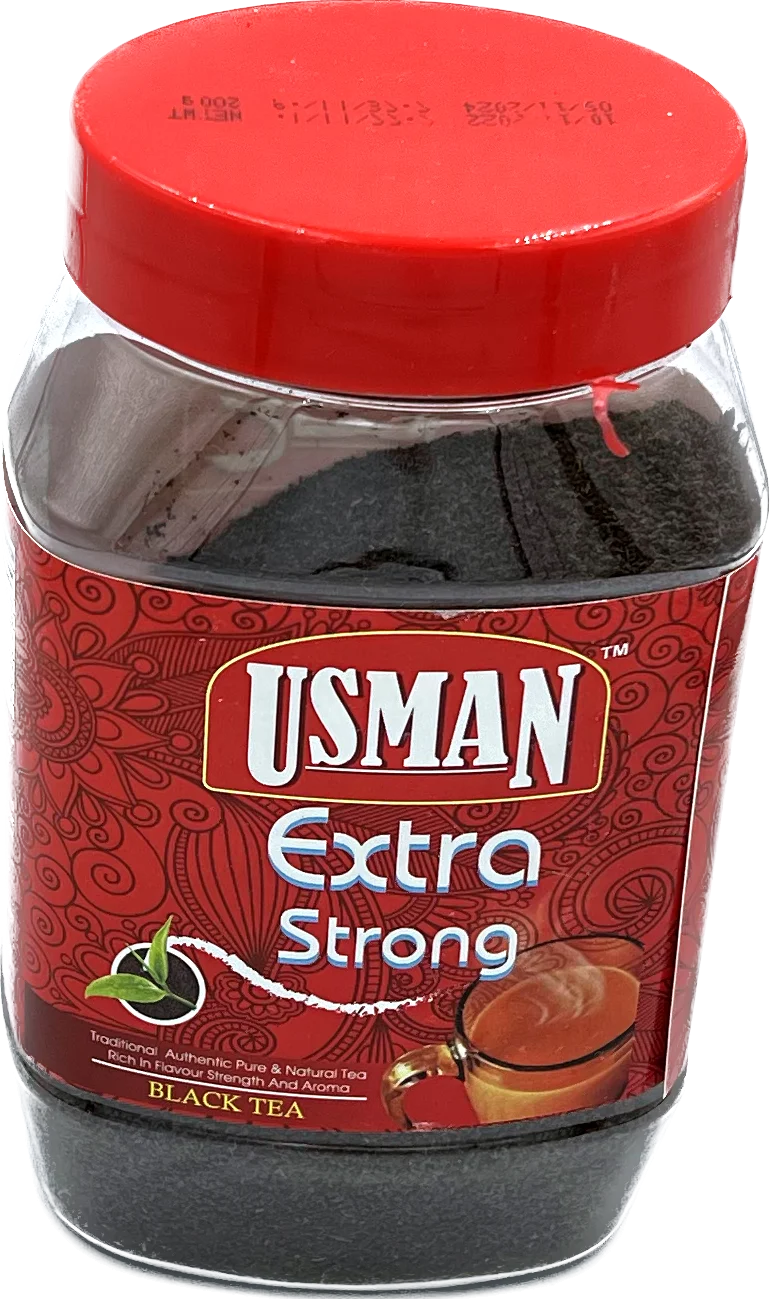 TEA IN LIFE OF PEOPLE

Tea drink has become so popular today that it accompanies any event in the life of a modern person. Drinking tea has become the daily ritual of millions of people. Around the world, it occupies a leading position among drinks, even compared to coffee. The exception in this sense is only the United States. Other countries remain true to this drink, originating in China, complementing its details in the tea-drinking tradition. For example, in China, leisurely ceremonies are dedicated to tea. In Russia, they invented to add lemon to tea. In Japan, it is customary to drink exclusively green tea. Other variations, especially black fermented, are considered an unworthy drink. This is due to the fact that in a fermented (black) drink all substances useful to the body are more susceptible to destruction. The properties of tea are given by: Terrain of tea leaves (it is known that the highest quality tea is grown in India and China); The method of processing it; Duration of drying the tea leaf; Fermentation time; A variety of additives .; Black and green tea are not different varieties, they are leaves of the same plant. The differences in their properties are associated with the difference in the processing of tea leaves, namely the time of fermentation. Despite its common origin, scientific studies have shown that an unfermented drink (green) retains a greater amount of antioxidants and vitamins than a fermented one (black). Green tea contains the following vitamins: A, B, B1, C, and P. Regular tea parties remove toxins, strengthen blood vessels, maintain metabolism at the proper level, rejuvenate body cells, and maintain overall body tone. Green tea is recommended as an important component for the diet of people with thyroid problems. This is due to the fact that the drink is rich in elements such as iodine, fluorine and zinc. Drinking green tea daily helps keep your mouth healthy. It is indispensable in the process of weight loss, accelerating metabolism, and also has beneficial effects on men's health. Despite the omnipotence of green tea, many people prefer to drink a black, fermented drink. Someone chooses it because of the relatively richer taste, someone is attracted to the high content of caffeine, which gives vigor in the morning. You need to know that black tea saturates with caffeine, which is characterized by a long period of chemical release, which means that you will not feel a sharp fatigue during the working day. This type of tea removes all toxins and toxins from the body, improves digestion and blood circulation, cleanses blood vessels and reduces the risk of blood clots. Fluoride, which is part of black tea, is indispensable for maintaining healthy teeth. The myth that tooth enamel turns yellow due to black tea remains scientifically unconfirmed. Of course, we are talking about high-quality leaf tea, and not tinted tea from bags. The beneficial properties of this drink do not end there. Fermented tea enhances immunity and favorably affects the general well-being of the body. There are a number of recommendations and folk tips indicating that strong brewed black tea with sugar helps with food poisoning, hangover syndromes, hypothermia and any kind of ailment. Hikers and athletes whose occupation is high in energy also drink black tea with sugar to make up for the cost of water and sugar in the body. The third type of popular drink is white tea, which is a separate type of tea. In China, it takes first place in popularity, and is also considered a leader among drinks rich in vitamins, minerals and essential oils. This is a separate variety, brewed from collected tea tree buds, velvet to the touch and covered with a fine white pile. It practically does not undergo fermentation, which takes about 5% of the total tea production time. It quenches thirst, strengthens the immune system, improves mood, calms the nervous system, removes toxins and toxins, and relaxes muscles. In China, they drink it both chilled in a particularly hot season, and in hot. It is used not only as a traditional drink. White tea is considered a healing broth that can quickly eliminate the symptoms of a cold or relieve stress after a working day. Tea drink is popular for a reason. Its many beneficial properties have caused many countries to learn how to cultivate it in their own territories, but the climate of India and China is ideal for its cultivation and endowment with unique properties that are valued all over the world. Tea is a life-giving drink that also brings people together. Having made tea a part of your daily diet, you can not only improve the body, but also become happier. 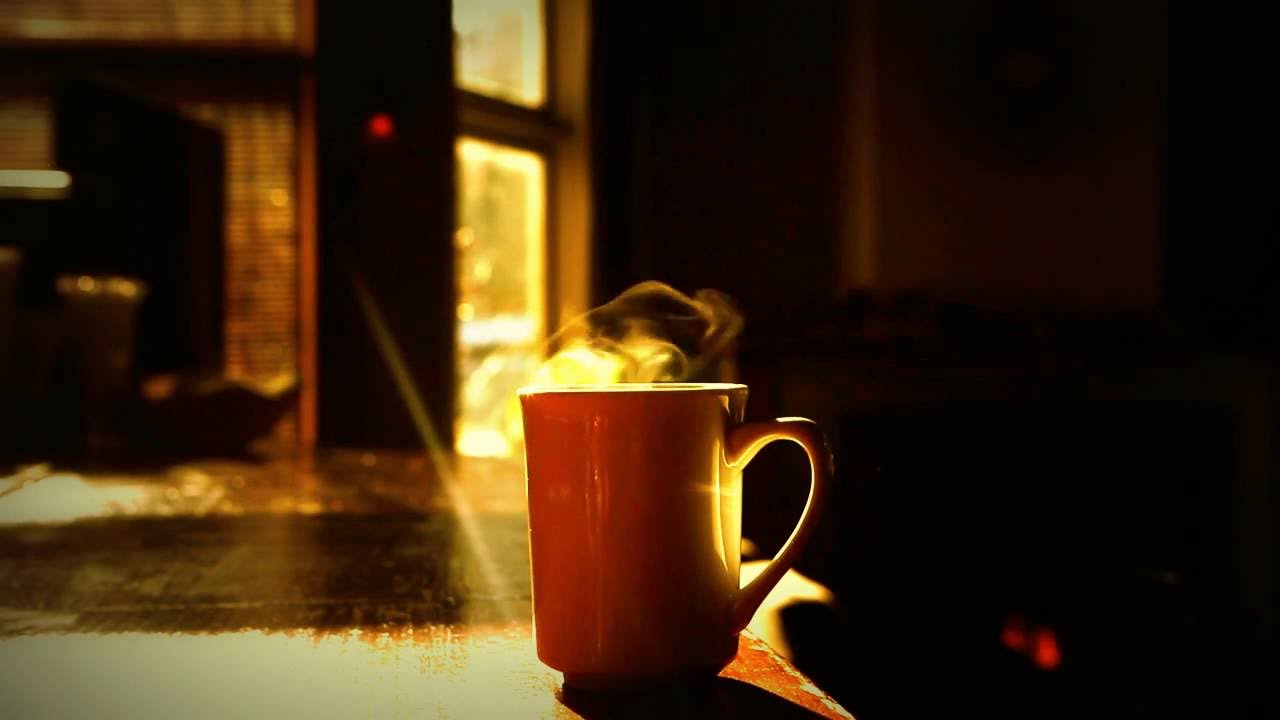 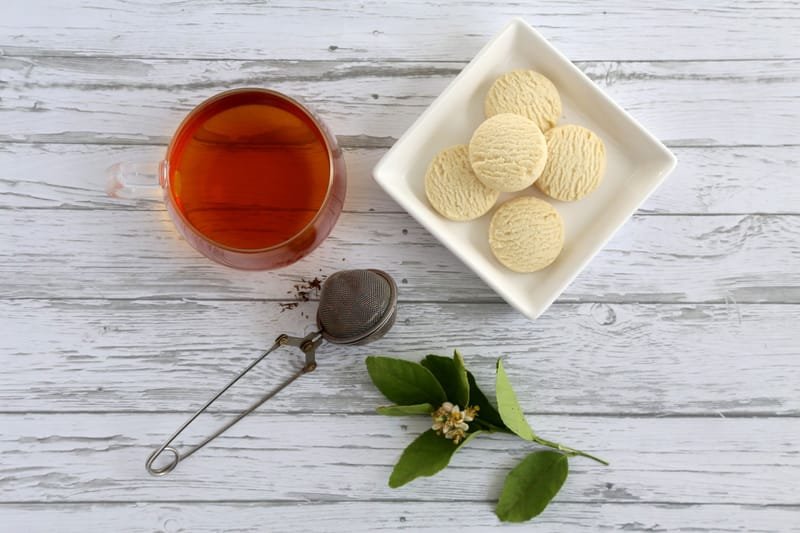 USMAN tea brings joy to every home, to every family and to every heart. Real tea is Usman. Many countries traveled around this merchant in search of the best teas for you. And today you have it. The best tea from the Best Tea plantations. 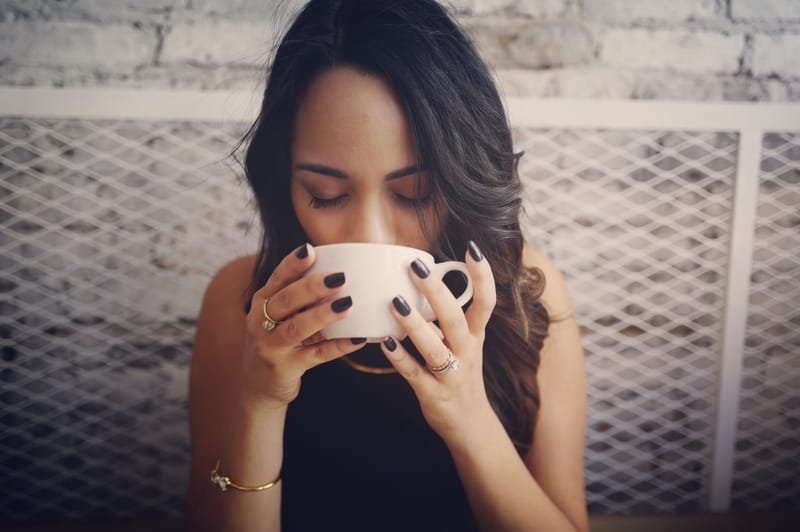 USMAN TEA FOR HER 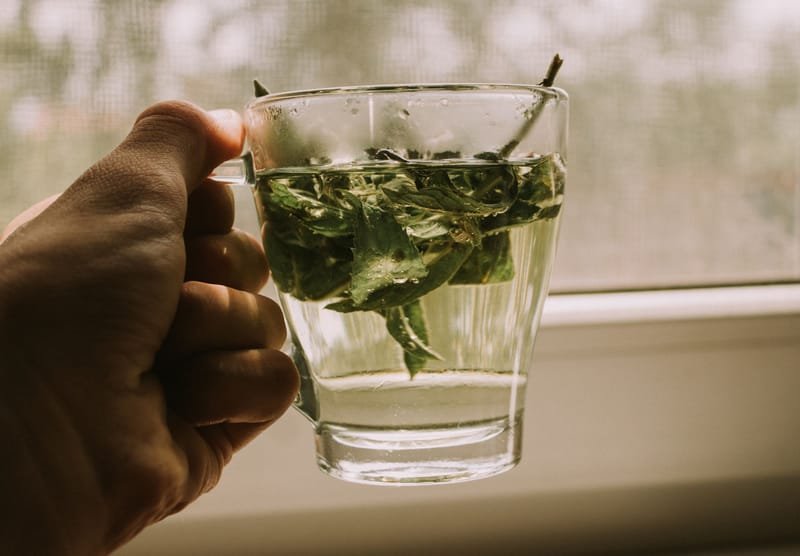 USMAN TEA FOR HIM

Few people know about this, but it is fresh tea, not coffee, that is the best assistant for a hangover syndrome.

For a change I bought green tea with the name hitherto unknown to me "USMAN". It was inexpensive. I thought that it would taste "so-so", like other mediocre teas such as FAMOUS BRANDS. What was my surprise when, after brewing, an aromatic and rich taste of tea was obtained! It was a pleasure to drink it! There were various flavors in the package: raspberries, currants, lemon, caramel and cherry. I liked everything !!! As a result, now we drink it constantly with the whole family. In my opinion, this tea is not worse than OTHERS! The only drawback is the paper cover of the bag, which is better not to put on a damp surface. I think I can safely recommend it!!! 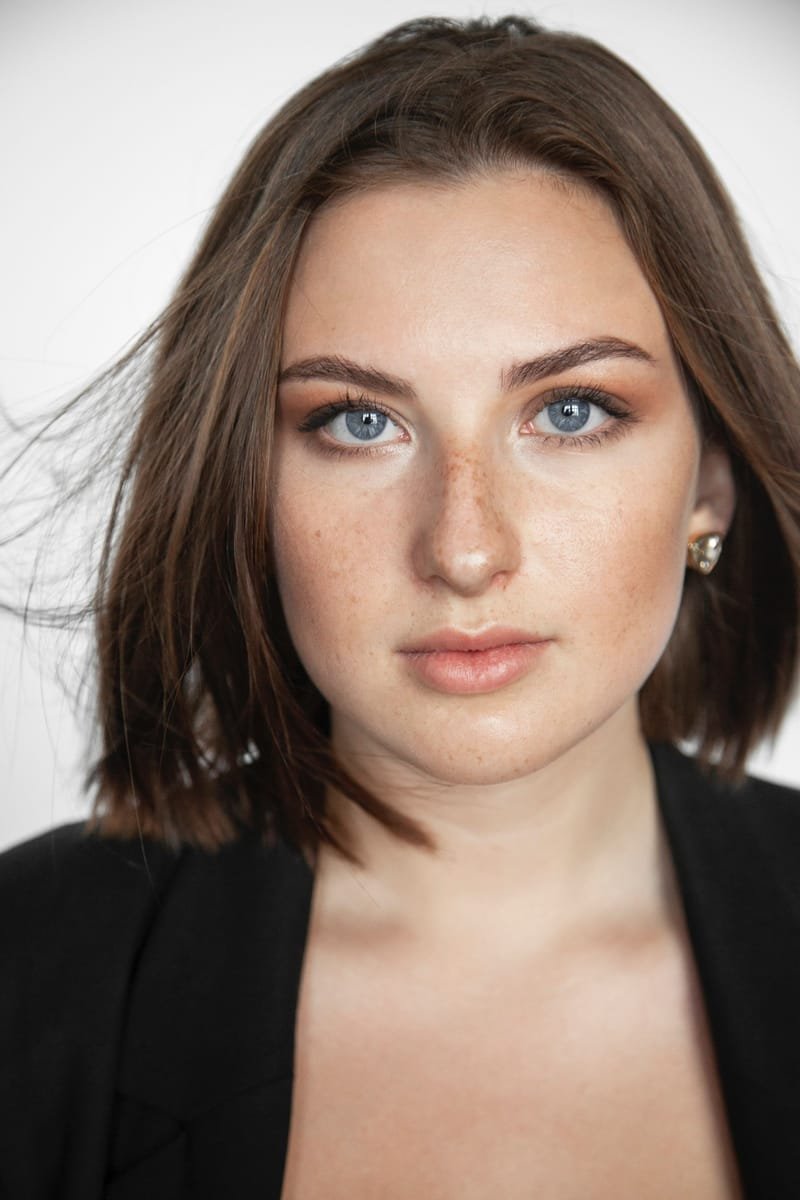 The whole history of tea has been associated with a culture of consumption and a wide range of benefits - from stress relief to supporting the immune system. At Usman Tea, we offer a wide range of high-quality teas that complement a balanced diet and help make your health a part of everyday life. Let's drink tea. 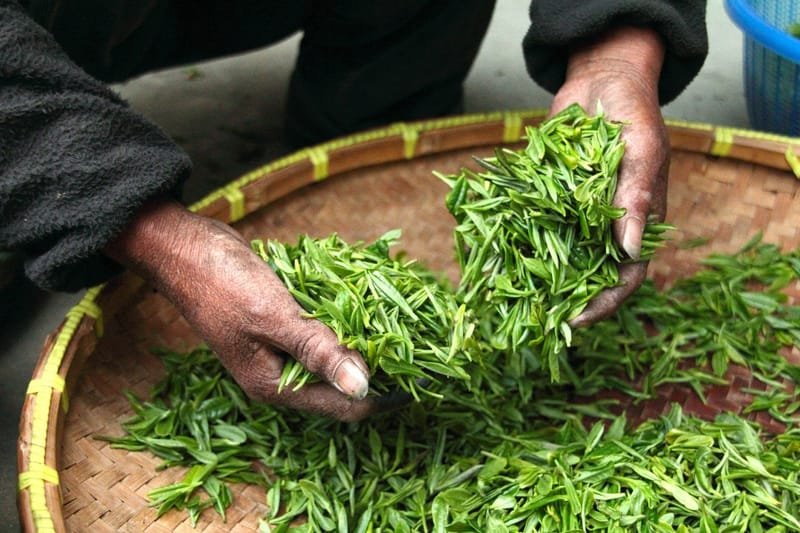